Also known as the diaphragm or lens opening. The aperture controls the amount of light allowed onto the film. It also influences the depth of field . This is a very important factor to keep in mind and is therefore discussed separately.

A camera is equiped with a setting mechanism to control the size of the aperture. (On instant cameras the lens opening and shutter speed are fixed.) 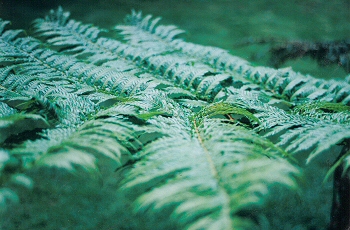 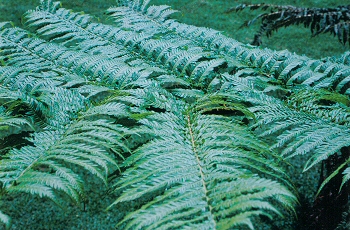 A setting on the F-stop ring is also known as a STOP. Each stop allows exactly half or double the amount of light onto the film, depending on the side to which the setting is changed.