The shutter speed refers to the amount of time that the shutter of the camera is open and the film is exposed to the light. The speeds available on a camera depends on the design of the shutter and camera. Normal settings will include speeds of 1 to 1000. 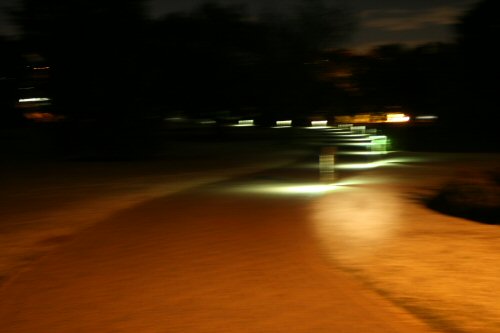 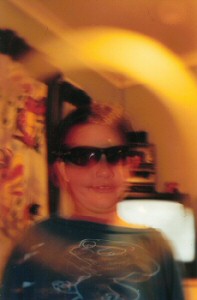 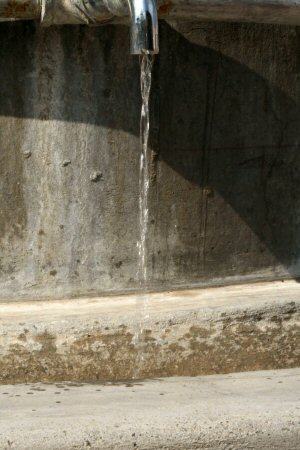 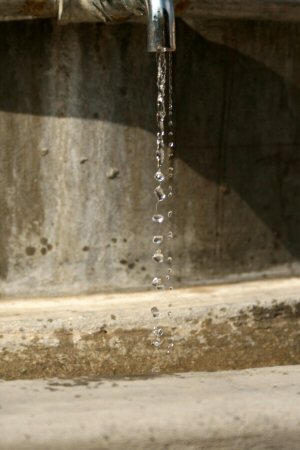 Photographing subjects or scenery at night the “B” setting on the shutterspeed will be used. This is also known as “Bulb-photography” or time exposures. 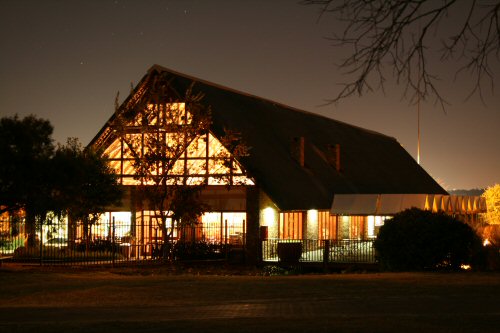 During this process the photographer controls the time the shutter remains open to expose the negative by depressing the shutter release. The camera will be positioned on a tripod to ensure no movement of the camera.